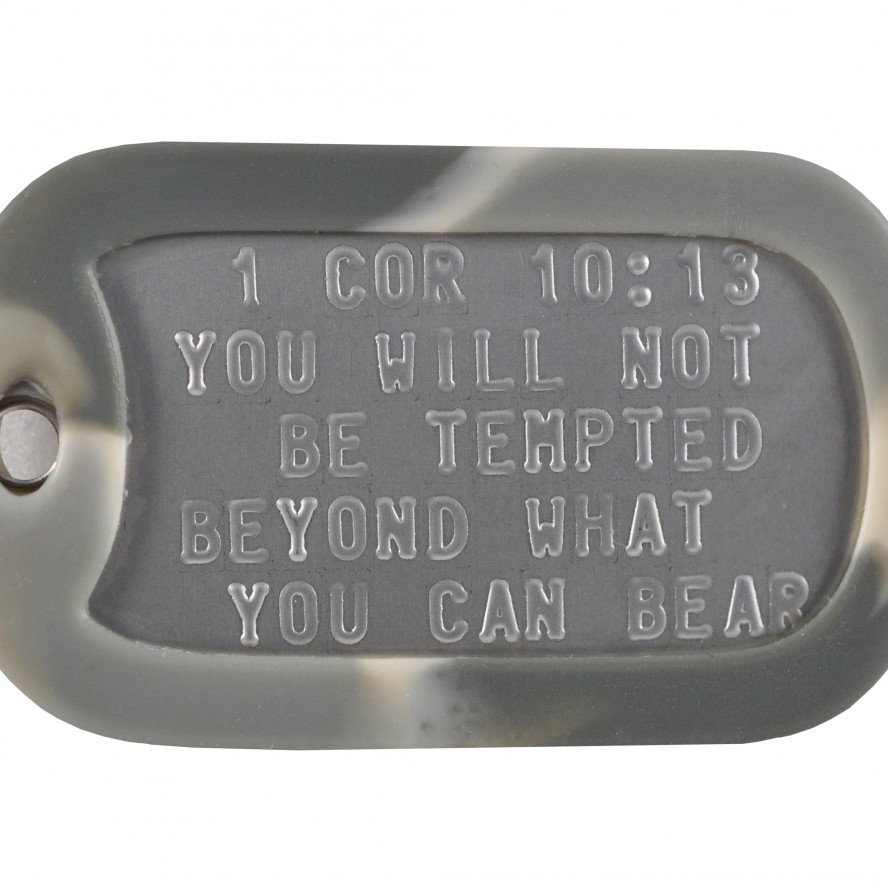 You will not be tempted beyond what you can bear.

It’s a great scripture for: