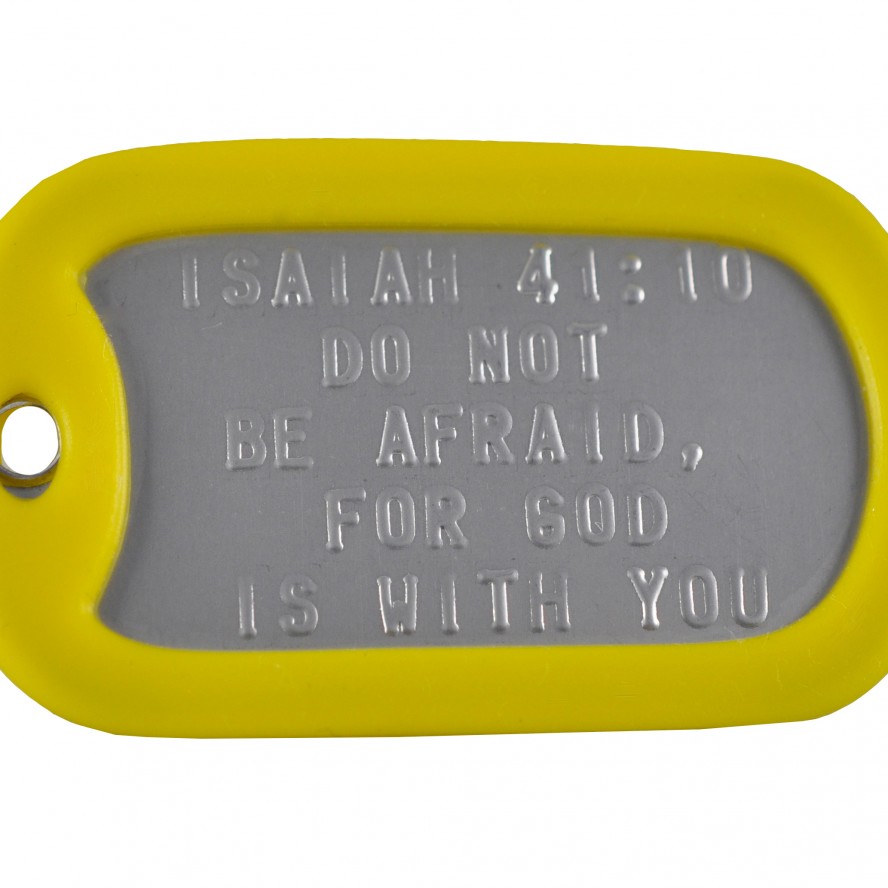 Do not be afraid, for God is with you.

It’s a great scripture for: